London is counted among the best cities in the world; the most visited city is bliss to visit for vacation with London tour packages. The city transports travelers into history with all its spectacular architecture such as Big Ben and The Westminster Abbey. There are grandeur monumental beauties and lively pubs to treat visitors. From abundant art to culture, from thrilling adventures to scrumptious culinary treats and from history to contemporary, London gives you everything.

Laden with multicultural richness, the city is the most visited city in the world and offers places to relish like The London Eye, Big Ben, Madame Tussauds, Pauls Cathedral, Westminster Abbey, British Museum, Camden Market, etc. Our Crafted Tour Packages make sure our customers avail a great trip and hassle- free experience. 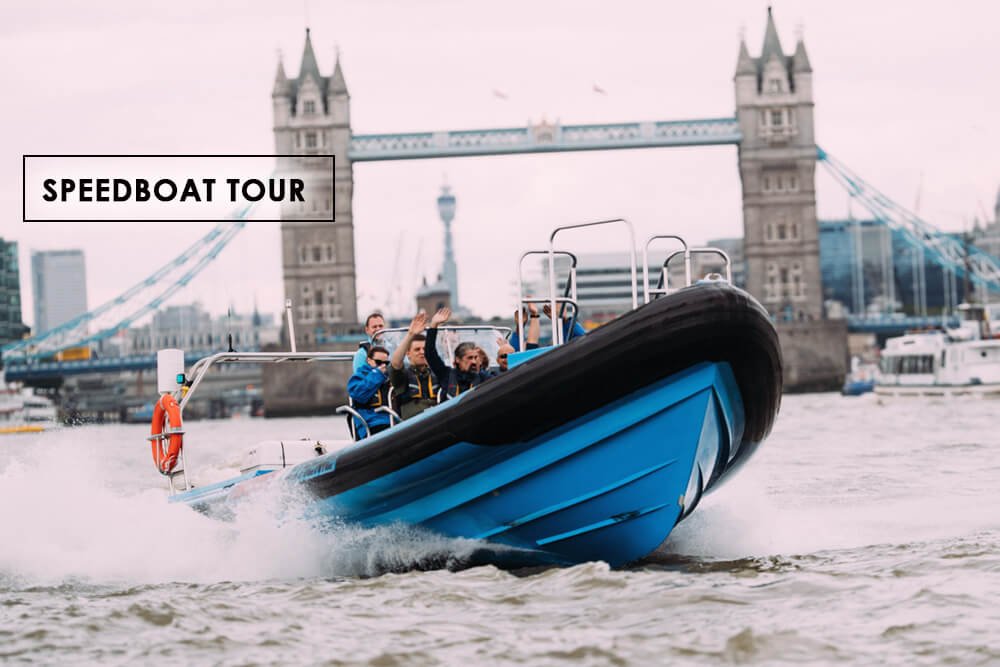 Popular with the name of Garden City, Singapore is laden with a number of natural reserves displaying enormous flora and fauna. Affluent lifestyle and opulent spots, Singapore always manages to keep its travelers delight. Tourism in Singapore is a unique amalgamation of diversities (both classical and modern) of china, South- East Asia, West Asia, and South Asia. There are innumerable attractions to visit, you can plan a visit for the Singapore zoo, garden by the bay, Singapore flyer, botanic gardens, and orchard roads.

Grab exciting deals for your friends and family with our Singapore holiday packages and get ready to create unforgettable moments.

As soon as you Welcome to London! Your Tour Director will meet you upon your arrival at the hotel, and is available to help you make the most of your stay. The rest of the day is free for you to relax or start exploring the lively British capital. This evening, enjoy a three-course dinner, followed by a private, narrated CRUISE on the Thames River to admire some of the capital’s most beautiful illuminated sights

Start your day with a walking tour past some of London’s most remarkable landmarks. Your Local Guide will bring you to Parliament Square where you’ll see the Houses of Parliament and Big Ben, Westminster Abbey and the Church of St. Margaret’s – all part of a UNESCO World Heritage Site. Then, take your photographs of the various famous statesmen who oversee the comings and goings of today’s politicians: Sir Winston Churchill, Abraham Lincoln, Mahatma Gandhi, Nelson Mandela, just to name a few; and of Millicent Garrett Fawcett, a leading suffragist who campaigned tirelessly for women’s rights. Your guide will then lead you to the CHURCHILL WAR ROOMS, the underground bunker that housed Winston Churchill’s center of operations during World War II. This afternoon, why not join an optional excursion to the Tower of London with its fabulous Crown Jewels? And later, you could take in one of London’s West End theater shows complete with a three-course pre-theater dinner (B)

Today offers you the opportunity to explore London on your own, or to join an optional excursion. You could take the train to the maritime city of Liverpool and visit The Beatles Story; or travel to Windsor Castle, the oldest and largest occupied castle in the world, where you’ll see the magnificent State Apartments and St. George’s Chapel. In August and September, you might like to visit Buckingham Palace and stroll through the magnificent State Rooms, used by the Royal Family for ceremonial occasions and official entertaining. (B)

Set out for an exciting day of sightseeing. In Stratford–upon–Avon, your Tour Director will take you on a stroll ending at SHAKESPEARE’S SCHOOLROOM. It was here that William was educated and inspired to become one of the world’s greatest playwright. Afterwards, enjoy this pretty Elizabethan town at your own pace. Then, take a drive into the Cotswold Hills and through picturesque villages and idyllic rolling English landscapes. The final highlight is a walking tour through Oxford that takes in the colleges where Britain’s elite receives its outstanding education. (B)

our day begins with a toothsome breakfast, followed by a hotel checkout. Now, you will board a fast train to Barcelona. On arrival, check-in to the hotel and unwind. In the evening, you can enjoy a leisurely stroll around and proceed to Las Ramblas for a great time of togetherness. Here, you can visit Museu de l’Erotica, and the Art Gallery at Centre d’Art Santa Monica.

Day 6: AT LEISURE IN LONDON

Another day with time for independent activities. A variety of optional excursions is offered: you could stroll through Hyde Park and stop for a visit of Kensington Palace, home to Prince William and Catherine, Duchess of Cambridge; or you might consider an excursion to the Warner Bros. Studios, where the famous Harry Potter films were produced. This is an amazing opportunity to walk through the iconic set across the original stone floor of the Great Hall, or along Diagon Alley to see the array of wonderful wizarding shops. (B)

Your vacation ends with breakfast this morning. (B)

Everyone needs a place to lay their weary head. For travellers visiting London, Central Park Hotel is an excellent choice for rest and rejuvenation. 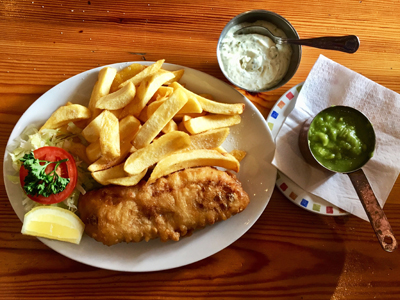 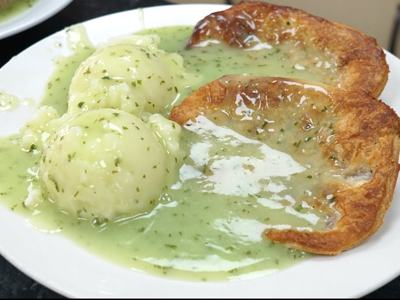 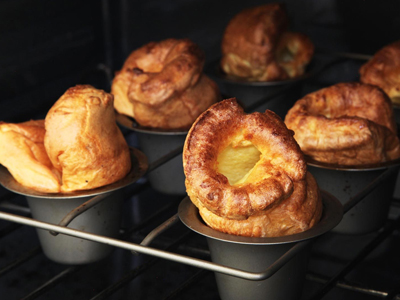 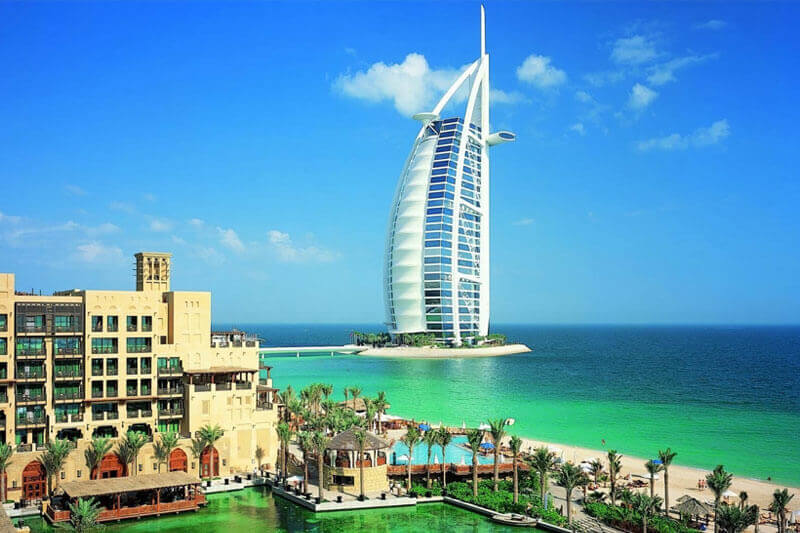 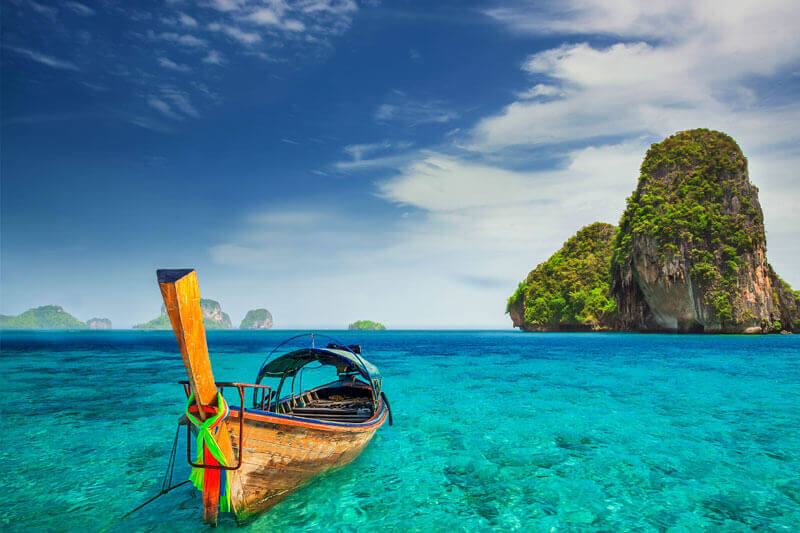